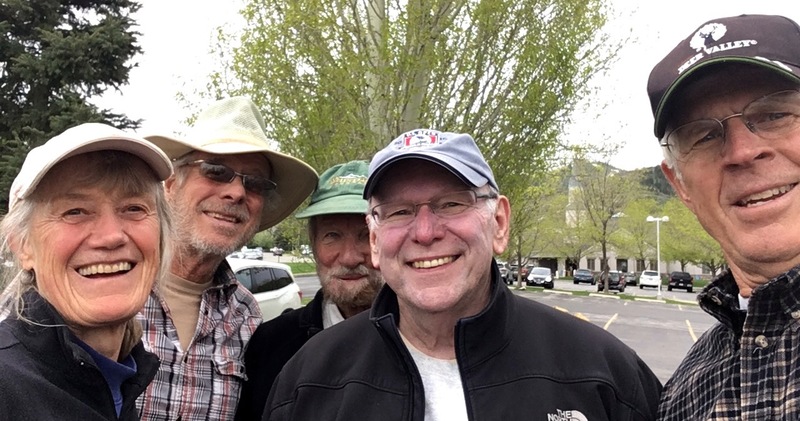 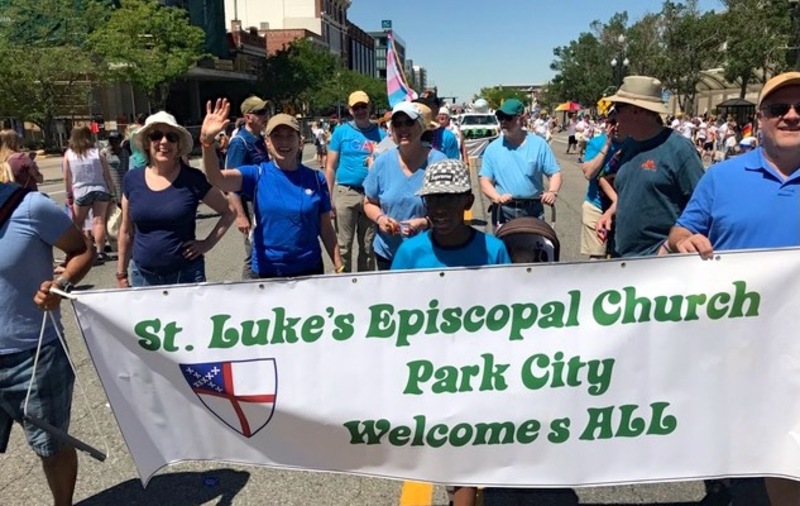 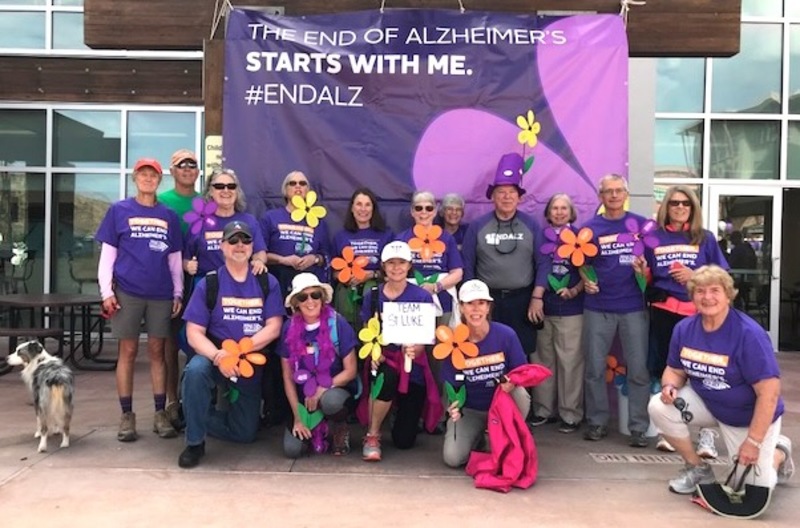 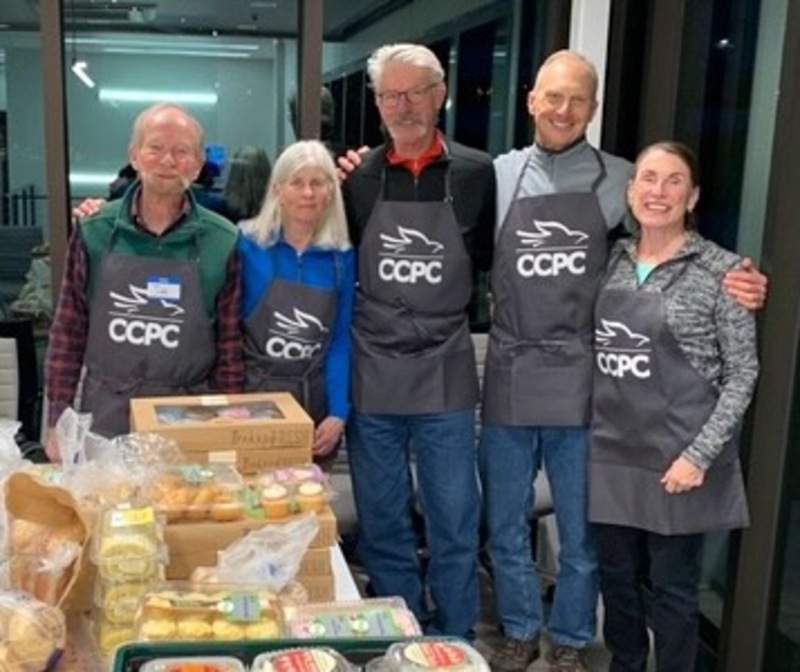 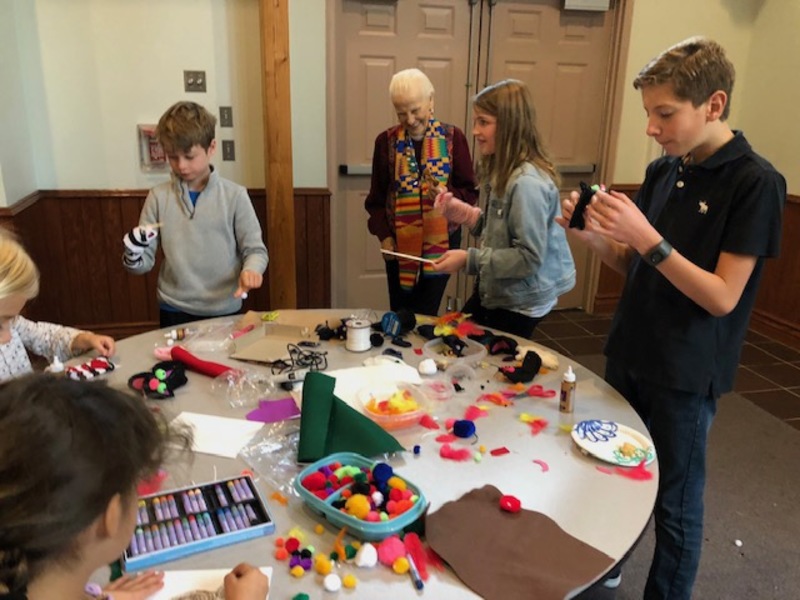 Reasons to Be Part of a Faith Community

“After this, Jesus went to the other side of the Sea of Galilee, also called the Sea of Tiberias. A large crowd kept following him because they saw the signs that he was doing for the sick. Jesus went up the mountain and sat down there with his disciples. Now the Passover, the festival of the Jews, was near. When he looked up and saw a large crowd coming toward him, Jesus said to Philip, “Where are we to buy bread for these people to eat?” He said this to test him, for he himself knew what he was going to do. Philip answered him, “Six months’ wages would not buy enough bread for each of them to get a little.” One of his disciples, Andrew, Simon Peter’s brother, said to him, “There is a boy here who has five barley loaves and two fish. But what are they among so many people?” Jesus said, “Make the people sit down.” Now there was a great deal of grass in the place, so they sat down, about five thousand in all. Then Jesus took the loaves, and when he had given thanks, he distributed them to those who were seated; so also the fish, as much as they wanted. When they were satisfied, he told his disciples, “Gather up the fragments left over so that nothing may be lost.” So they gathered them up, and from the fragments of the five barley loaves left by those who had eaten, they filled twelve baskets. When the people saw the sign that he had done, they began to say, “This is indeed the prophet who is to come into the world.”

When Jesus realized that they were about to come and take him by force to make him king, he withdrew again to the mountain by himself.” (John 6:1-15)

“Oh, right - Jesus feeding the 5,000. I know that story - one of the few stories that are recorded in all four gospels.”

When we have heard a Bible story many times, it can be easy to tune out, to say - “I know this one!” - and not learn anything new. Then the Word of God is not transformative, but just a bunch of words.

I am hearing the story this time and focusing on the crowd that was following Jesus. They were following, according to John, “… because they saw the signs that he was doing for the sick.” (John 6:2) They were becoming a community of faith as they followed Jesus and tried to figure out who he was. Was he the Messiah? The “prophet who is to come into the world”? (John 6:14) Was he the next king of Israel, meant to free them from Roman rule? Jesus knew that this was not his calling. “When Jesus realized that they were about to come and take him by force to make him king, he withdrew again to the mountain by himself.” (Verse 15) (I don’t know how you force someone to be your king, but Jesus prevented that from happening when he got the first whiff of their intentions.) And… we know that the crowd kept finding Jesus and following him. There was something about this man… He was not like other rabbis, not like other healers, not like other preachers. He hung out with the “wrong” people; he saw folks that just about everyone else overlooked; he confronted the religious leaders; he had authority and real power - like no one they had ever met. The people - especially the marginalized folks… the identified “sinners” - were drawn to him. And as they followed him, some of them became his disciples. But there was a much larger circle around him. This was the crowd. And they formed a community of faith.

These are some reasons to be part of a faith community.

What are your reasons for being a follower of Jesus AND for being part of St. Luke’s?